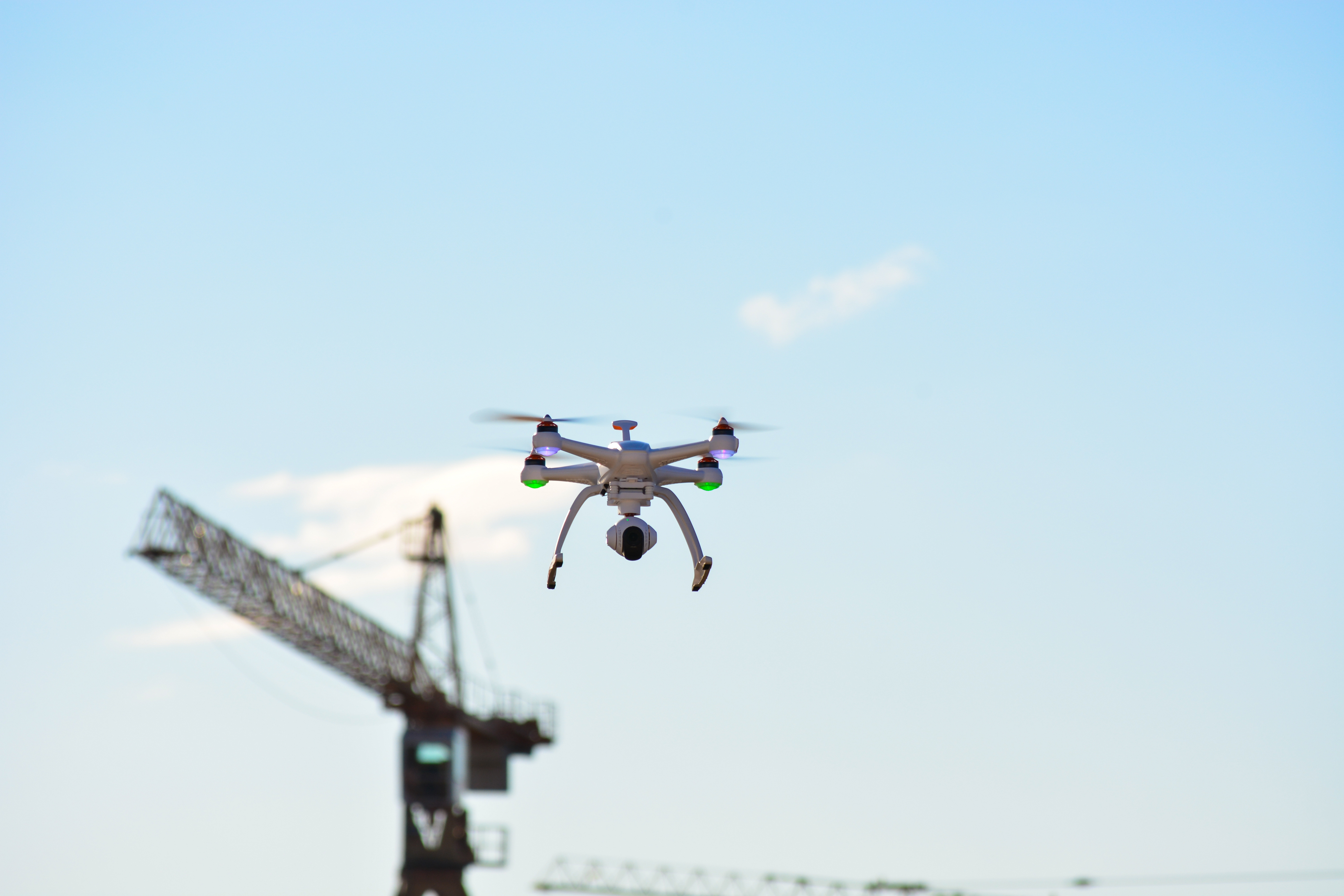 With the rapid onset of drone use in the US, it is extremely important to improve the guidelines for commercial and non-commercial operations so that the nation’s airspace is protected while also allowing for legitimate commercial drone pilot jobs. This effort is not the sole responsibility of the FAA, however, and includes service providers, drone manufacturers, state and federal lawmakers, and any potential end user of drone-related technology.

A large challenge facing the industry is the requirement of voluntary compliance to follow the rules.  The FAA does not have the resources to identify and hold accountable all would-be violators of the law, so it is important to instill a safety and compliance-based culture among every commercial drone pilot.

Currently, commercial drone pilots operate under a baseline regulation known as 14 CFR Part 107 which requires them to earn a certificate. To obtain this certificate the holders are required to pass an FAA exam, but they are not required to go through any training course. In traditional aviation, it is the pilot training programs that instill the type of discipline necessary to maintain a culture of compliance and airmanship. Unfortunately, this type of culture does not largely exist in most of the commercial drone world today, and in some cases there is a blatant disregard of the regulations altogether. Responsible use is required for the protection and continued use of this technology. The FAA has also called upon local law enforcement groups to locally handle any violations, but there is reason to doubt whether cops will have the time to investigate unlawful drone flights.

So how do we create a culture of responsibility, respect and compliance among drone pilots and hold offending commercial operators accountable?

The most effective method is to continue educating end-users so that they look for and even demand proof of continued compliance before engaging with any drone service providers.  By controlling the business end of commercial drone use, large companies that use drones will be able to ensure that compliant drone users are rewarded while violators will not be allowed to operate.  Maintaining these standards will foster positive competition and drive a compliant culture. The best drone providers will enforce compliance within their own teams and expect it from their drone pilots in the field. The FAA has repeatedly shown its willingness for working with companies and pilots that play by the rules, good drone providers will realize and understand the value of this.

Ultimately, this is the best path forward to maximizing the value of drone technology for everyone involved. The key to moving the drone industry forward and encouraging public acceptance of widespread drone use is to ensure pilots operate carefully and responsibly. The drone industry has shown and continues to show great potential throughout such industries like insurance, construction, oil and gas and telecommunications just to name a few. Our hope is that the power and efficiency of drone technology continue to permeate more industries and overall make companies run more efficiently and people’s lives easier.

Don't forget to check our Drone Inspection Process in prep for 2018 storm season.